Tune in to Opportunities on Social Media

Despite social media and investor relations are starting to blend, there are still a significant portion of IR professionals that still feel skeptical about it. And it’s completely fair. People always say, the internet never forgets. If you tweet a mistake or accidentally disclose something unintentionally, it could have permanent consequences. However, after the SEC announced its new social media policy, the usage of social media is growing. If you’re still hesitant about mixing social media with investor relations, but also curious about this new public space, you’re reading the right article. Here’s the safest way to explore the investor relations community via social media: Listen.

Listening is the first step. We understand that one of the biggest setbacks for publicly traded companies is making inadvertent disclosures via social media. But listening doesn’t hurt! It’s the safest way to join conversations, in other words, a safe start to social media.

If you’re not listening, you’re missing out. Institutional investors and analysts are beginning to use social media to gather information and form impressions about companies. NIRI conducted a survey, and it shows that IROs are using the following forms of social media: Twitter (72%), webcasts (50%), LinkedIn (38%), Facebook (33%), StockTwits (25%), YouTube (23%), RSS feeds/other web feeds (20%), and Slideshare (15%). Take some time to listen what others are saying on the #irchat on Twitter, or tune into a investor relations webcast, they might provide you with new information and insights.

We’re listening already, so what’s next? Your company might want to consider creating a social media disclosure policy. It’ll come in handy when your company decides to utilize social media. Set clear goals and develop a social media strategy. What would your company like to achieve? Generate leads? Raise awareness? All of this will help your corporation decide on the nature of your social media channel, and what kind of content you’d be disseminating. 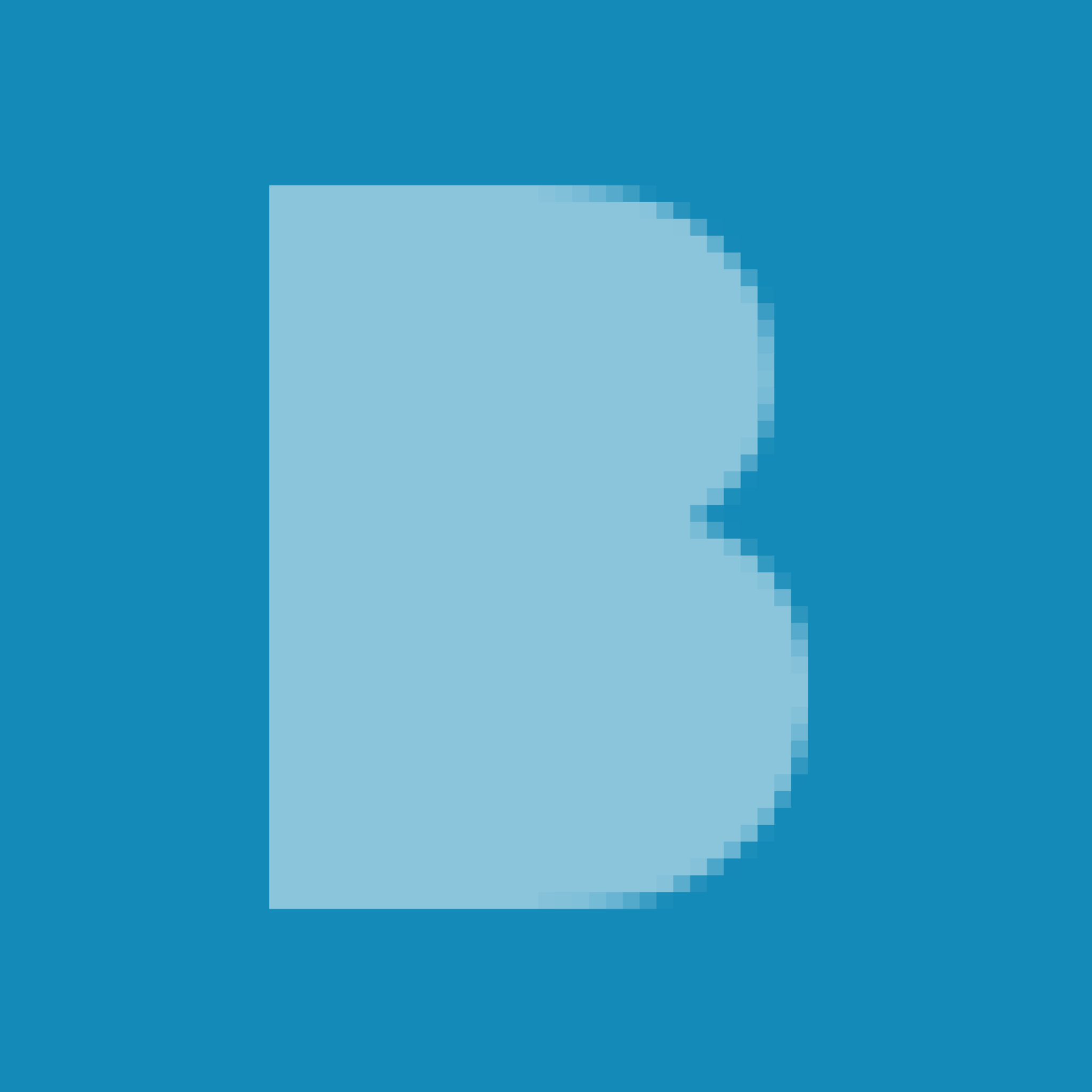 This article brought to you by collective inspiration. Sometimes we prefer team huddles and combine our brainpower to deliver you the best in digital marketing content.