How to be an expert at live-tweeting for investor relations

So retro. We gave you a cheat sheet over two years ago to help you live-tweet IR events, but we’re coming back bright-eyed and bushy-tailed to talk about IR tweeting 2.0. Twitter has absolutely taken off in the past two years, especially when it comes to investor relations practices and how IR professionals and public companies alike are using social media to circulate news and get people listening. What’s new in the world of live-tweeting, and how can some new practices help more people clue in to an annual meeting or an earnings call?

*Disclaimer:* since we’re IR specific, some of these tips may be a bit different than if you were live-tweeting any big convention or event, especially since the world of investor relations comes with a lot more rules and regulations. We’ve tweaked a few of the best pointers out there so they fit better in the IR world, but some pointers remain true for all parties (everyone, I repeat EVERYONE, loves images). 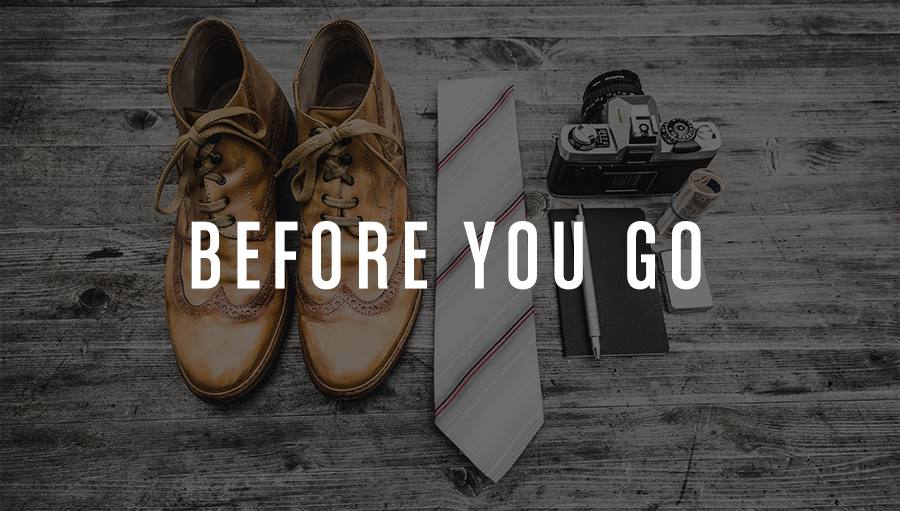 1. Schedule tweets ahead of time and use templates

One thing’s for sure: during the event you probably won’t even have much time to pee, let alone compose all your tweets with appropriate event hashtags, individual tags, and eye-catching images. Believe it or not, a lot of live-tweeting prep work can be done before you’re actually live. Create tweet-optimized images of those people speaking, whether it’s the CEO, CFO, or other. Leave white space, and during their actual presentation you can quickly fill in the template and tweet away.

Your event is the most important thing that will happen that day, and make sure people know it. Our client NOVAGOLD tweeted out their Q3 conference call date three weeks before go-time. Now that’s prepared.

4. Know the correct hashtag and cashtag

Those people following your event are like sheep. And you–and your Twitter hashtag prowess–are their shepherd. Create an official event hashtag (or find the official hashtag if you’re not putting on the event) and tweet out to your community days beforehand what the hashtag will be. Since it’s an IR event, cashtags are also key. Each live-tweet needs to include the company’s cashtag so investors will easily find all the tweets when searching. 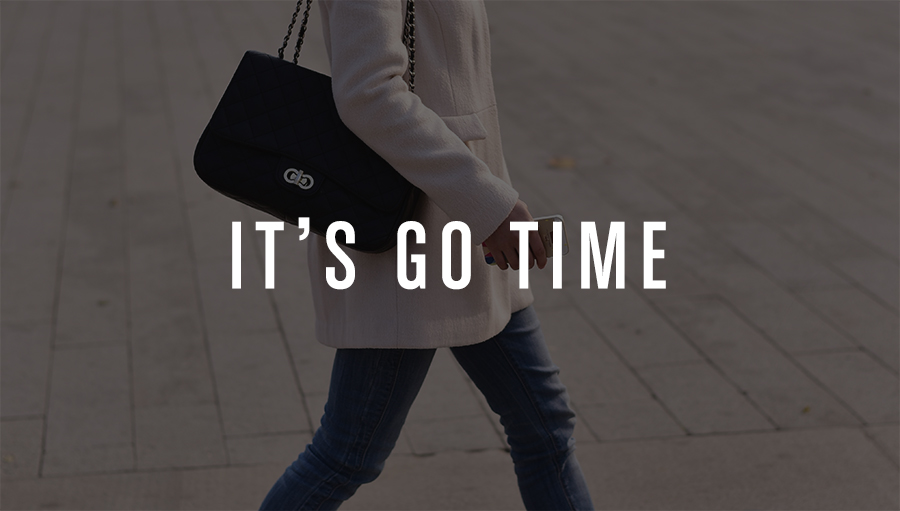 5. Give people some “insider secrets”

The whole reason many people may be following your live-tweet session is because they aren’t there! Sounds obvious, but think about it. Use your special ‘insider status’ to tweet pictures of what’s going on inside the room, speakers as they’re presenting, and any important presentation slides. Just make sure everything you’re tweeting is IR-okayed and public company approved.

6. Walk people through the itinerary

Since the majority of your audience isn’t there unless they’re also live-tweeting, make sure you’re very clear about who’s speaking at all times and where the conversation is at. Even if you feel like you’re over-clarifying, that’s ok. We like Ebay’s example below. They tweet to their audience right before the event begins and clearly announce who is speaking first.

We talk about ‘quotebiting’ a lot when it comes to Twitter for investor relations purposes, but it’s especially crucial if you’re live-tweeting an IR event. If you need a refresher, when we refer to ‘quote-biting’ we mean tweeting out a crucial quote from the CEO, CFO, etc. during the presentation. The Social Media Examiner also recommends “creat[ing] blank-quote Twitter templates with your logo to capture important points from speakers”.

Tweeting for IR is a bit different than live-tweeting for any other big event (so forget those sweaty, Apple enthusiasts tweeting up a storm), as your #1 goal is to clearly share the information that’s being presented. However, make sure the tone of your tweets also matches the tone and personality of the company and leadership you’re representing. Live-tweeting is all about being accessible, so your tone doesn’t have to be full of corporate language. Be informal, but be informative. 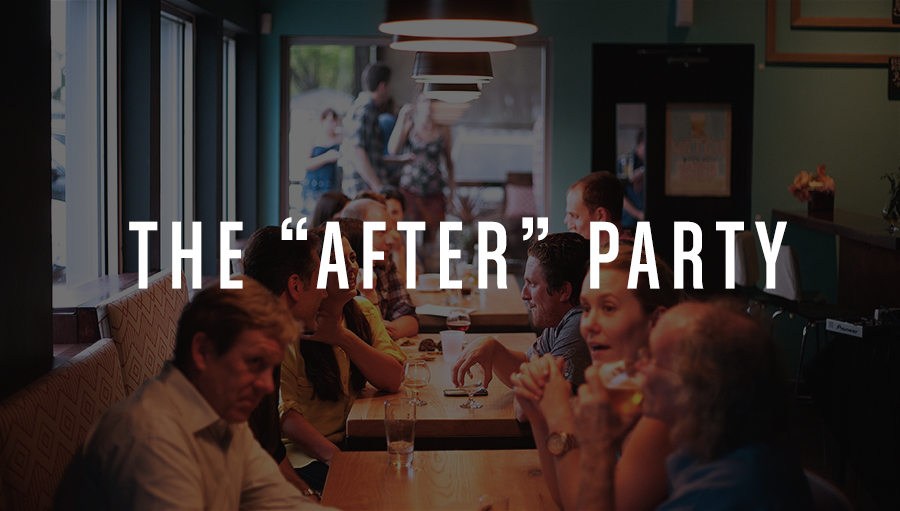 9. Connect with any new followers

This could be as simple as a ‘Thanks for connecting at [event]’ tweet, and reminding people where they can go to ask any further investor relations questions they may have.

In the days following, tweet out a visual representation of the most important numbers from the event in case people missed your live-tweet. Also remind people of the hashtag associated with the live-tweeting, so they can go back and filter out all the IR information after the event.

Extra Credit: (a few extra tid-bits to get you started)

11. Don’t forget to let your followers know exactly when your live-tweet session is beginning and, more importantly, when ‘that’s all folks!’

12. Remember to use a ‘.’ at the beginning of a tweet where you’re tweeting about someone using their @handle first, if you want your network to see the tweet, and not just that one person.

13. This could easily be a two person job. Consider having one person doing all the live-tweeting, while another is checking the engagement, following back relevant new followers, and responding to your community right away. That way there’s both a steady stream of information going out as well as someone engaging with others.

14. Over prepare. Especially if it’s your first live-tweeting rodeo. Come to the event with templates, take pictures before that you can tweet out during the event, and schedule all the tweets you can (like event reminders, presenter bios, and when the live-tweeting will begin and end).